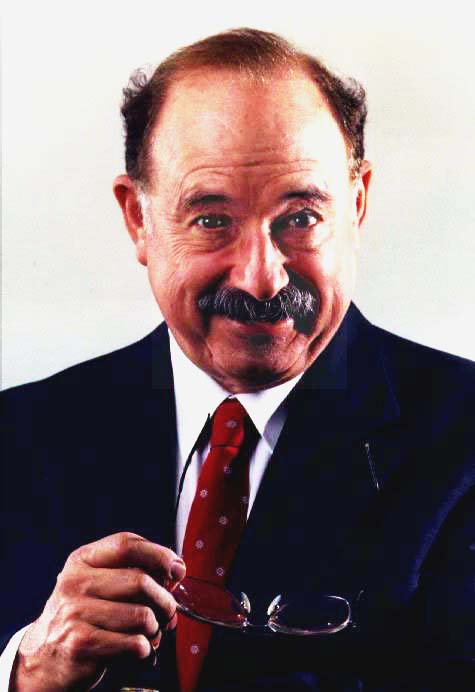 An Inventor Never Grows Up

Edison said that nine words are the keys to invention, the key to youth, and the key to a happy and productive life. He said, "If you never grow up - you'll never grow old." To some of us, they may be the most important words in the English language. It's my credo.

Sure, the words "You just won the lottery!" might be more exciting and might bring in much more money much faster, but the life changes they would bring could never be the same as that nine word formula for a fun filled, fruitful life.

What is an "inventor"? First off, an "inventor" is almost any child under the age of about 9. He (she is the same word, just add an "s" in your mind) lives partly in the "real" world and "much" in a world of possibilities and make-believe. And, those two worlds - possibilities and make-believe - are the same things that enable an adult inventor to invent with his "child side".

So the mind of an inventor is that of a curious child, always exploring the world around him. It is a world of wonder and wondering, asking what makes things work and why they are the way they are and do the things they do. It's a world of looking at things in a "different" way than "normal" people look at things. In the "real" world, the normal three dimensional world, people see the outside of objects -- things that have a defined shape or size, color, texture and weight -- but they always look at things as they are, not as what they can be or could become.

The inventor lives in all of us when we're young and curious and when the world is new. It's only as we "grow up" that we separate the "inventors" from the rest of the world. Once we feel we've "been there, done that" our inventive child is put in a cage so it doesn't accidentally damage our stature as an "adult." Some of us, who get to be "real" inventors and artists and actors and scientists, and other explorers of the new and different, never quite grow up. We may hide the child but we never throw the key away. That way we can let him out to help us solve the problems and create the inventions that other people -- the normal adult people don't allow themselves to think about.

That's because when we've been taught, or learned, on our own, the way that things "really are" or "should be," we cease thinking of ways that they "might be". What a terrible waste of the child that lies within all of us: the child that we "think" might embarrass us if others saw it; the child we think of as unrealistic, naive, and naughty, in ways that adults make children "think" they are naughty when they're only working out the way the world works and are willing -- eager-- to make mistakes. If we don't make mistakes, it means that we are not really doing anything new or difficult or beyond our current, practiced skills.

A real inventor is not afraid to make mistakes. Mistakes may bother the hell out of him, embarrass him, and they may cost him money, jobs or friends. But he (substitute she, wherever you like) is LESS afraid of making mistakes than doing nothing important enough, difficult enough or worthwhile enough to cause mistakes.

So if ALL of us are inventors when we're kids, why do so few of us remain inventors, actors, explorers and the like -- and others become -- an "adult"? It would be cute and glib to say "luck", but the word "circumstance" describes it better. Many of us have to grow up because responsibilities are thrust upon us -- perhaps at an early age.

Many of us have parents or peers who beat the child out of us with derision or abuse or with demands that we must grow up and cast off our childish ways. But there is a HUGE difference between childlike and childish. Society is even harder on childish adults than they are on childlike adults. Temper tantrums in the middle of a World Master chess tournament are unpleasant even when done by the brilliant but childish Bobby Fisher. Then again, maybe he shouldn't have been called "Bobby" so long into adulthood.

But the worst thing we do to our young minds, is that we teach them FACTS! And here I'm not talking about the "fact" that ignoring the dangers of gravity when you're standing too close to the edge of a cliff can kill you, or that fire can hurt you if you get too close. I'm talking about the "fact" that we teach our children that "facts" are irrefutable, unchangeable, unchanging and unquestionable. This leads many of us to a belief system that puts US in the box.

An inventor never grows up. Seeing the world with "new eyes" is the way an inventor creates new things-often from old things. Remember every child is an inventor. Every inventor is a child. Be a child!

Dr. Margolin is an inventor with over two dozen patents, including patents for a motion picture backgrounds system used in 2001, a Space Odyssey, the James Bond films and many others. Margolin Development is an Inventive Product Development company with consultants available around the globe. Rent-An-Inventor is also a division where an Inventor/Product Development consultant can be utilized to bring your company to the forefront of technology. He can be reached at: Phone 949-645-5950; Fax 949-645-5974; P.O. Box 2846, Newport Beach,CA. 92659 USA.

Margolin Development and Rent An Inventor